Why stainless steel pressure vessel equipment will rust. We usually say it is not easy to rust stainless steel, stainless steel does not rusteasily have a great relationship with the composition of stainless steel. Stainless steel components, in addition to iron, there are chromium, nickel, aluminum, silicon and the like. More uniform internal structure of steel, a variety of components to contact the more closely, the more difficult the invasion of corrosion, plus a layer of oxide on the surface of the protective film has attached, like to wear armor like iron and steel, natural is not easy rusty.

General stainless chromium content is generally not less than 12%, even up to 18% higher. After adding chromium steel and other elements, you can change the properties of steel, such as the cases of more uniform molecular structure of steel, the steel surface to generate more dense layer of protective oxide film, thus greatly improving the ability of corrosion-resistant stainless steel. So stainless steel resistant to fire, water, acids, bases, and various solutions to its corrosion, no rust.

Why stainless steel will rust? 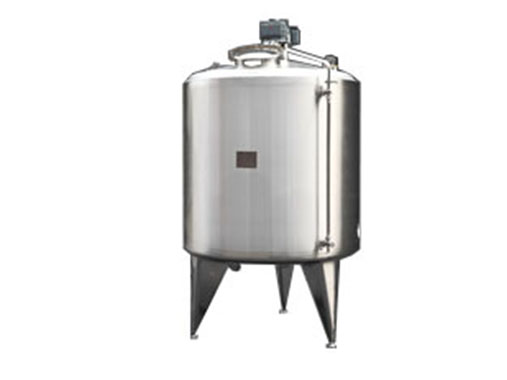 Stainless steel is extremely thin and sturdy fine stable chromiumrich oxide film (protective film) formed by the surface, to prevent the continued infiltration of oxygen atoms to oxidation, and gain the ability of anticorrosion. Once there is some reason, this film was constantly destroyed, air or liquid oxygen atom will continue to infiltrate or metal from iron atoms continuously analyze, forming loose iron oxide, metal surface rust will continue to suffer. This takes many forms damaged surface film, everyday common are the following categories:

1. Stainless steel surface accumulating the attachments contain other metal elements or heterogeneous metal dust particles, in the humid air, condensate and stainless steel fixtures between the two together into a microcell, causing the electrochemical reaction protective film is damaged, call it that electrochemical corrosion.

2. Stainless steel surface adhesion of organic juice (such as vegetables, soup, sputum, etc.), in the case of water oxygen to form organic acids, organic acids prolonged the corrosion on the metal surface. 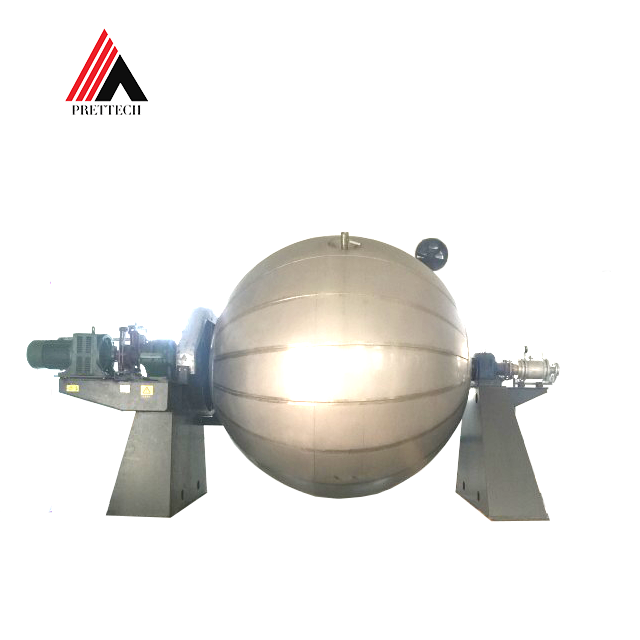 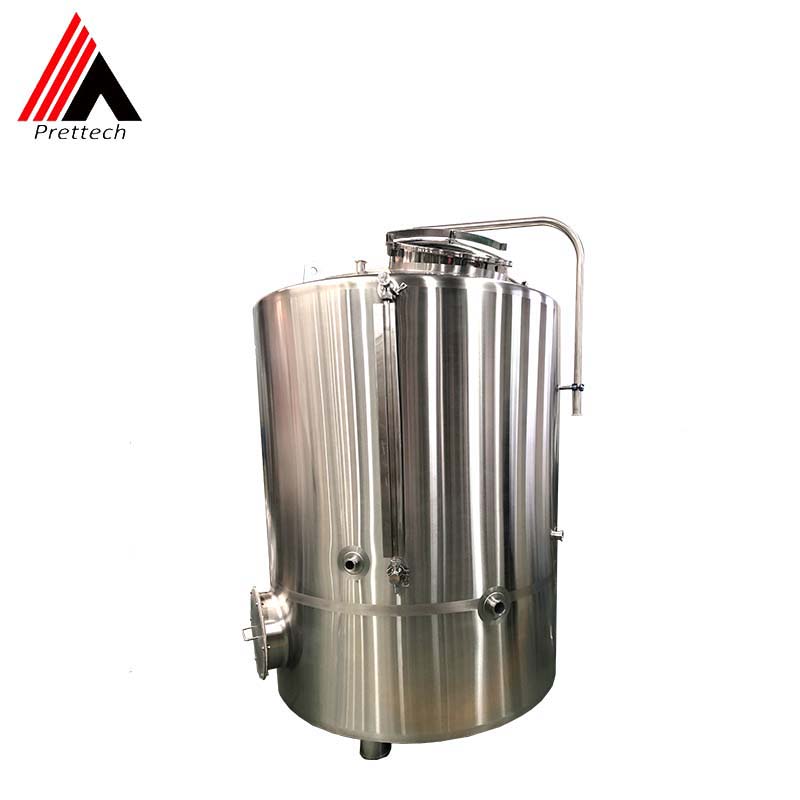 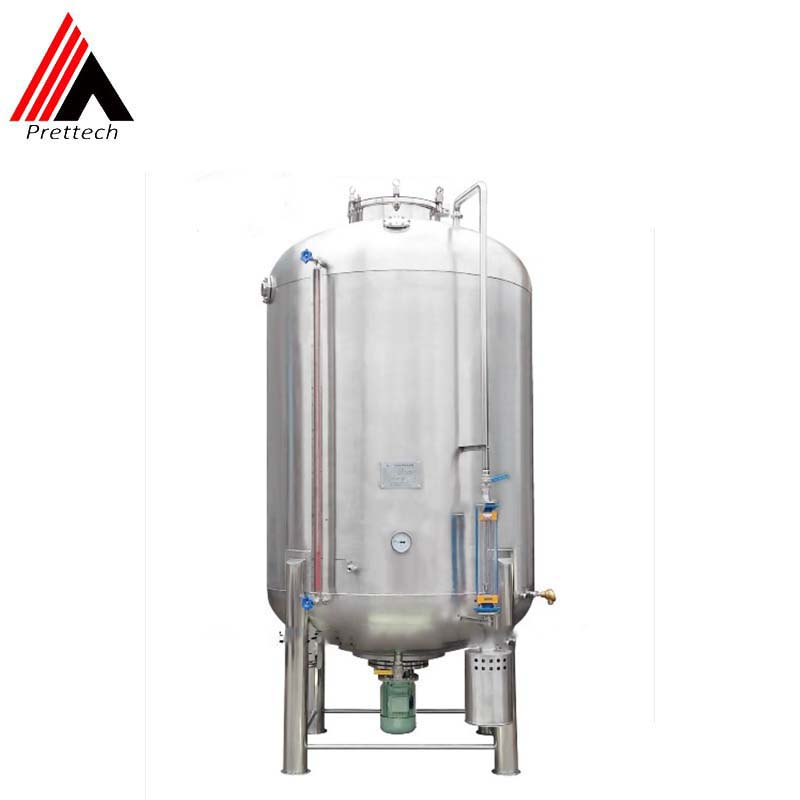 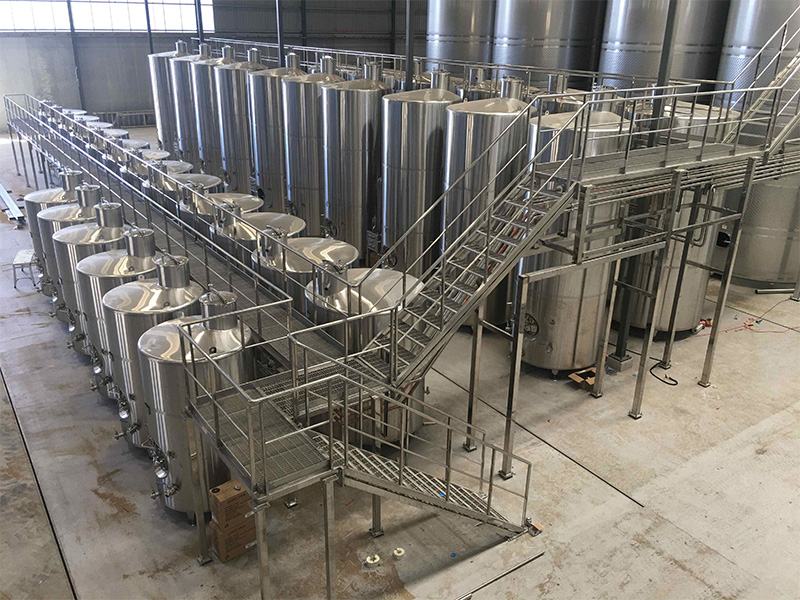 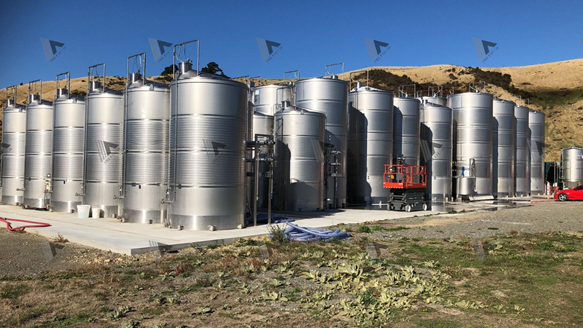 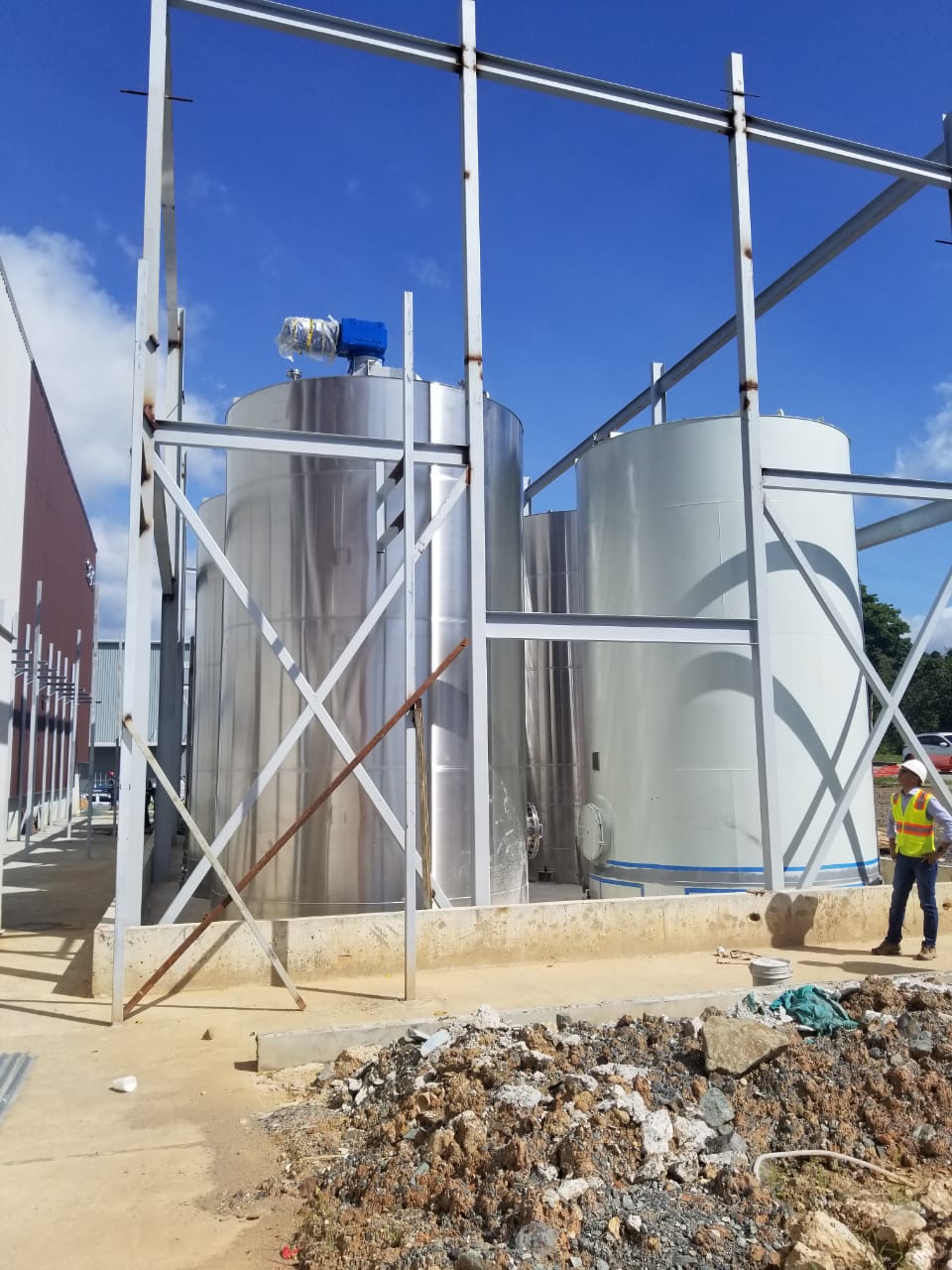